Art, similar to photography in its scope in terms of realism and in aspects focused on everyday environments; hyperrealism is an independent art that catapulted to fame in the United States. 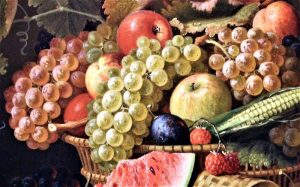 Radical trend of painting and sculpture, which rejects any perception of reality of which they propose a mechanical or neutral creation.

What hyperrealism seeks is to arrive at an almost photographic precision, even if a camera is not used; it seeks to maintain the connection in the painting that is achieved in the viewer by visualizing a photograph, a perfect frame, a suitable panorama and persistent fidelity to the scene.

It has its origin in the American pictorial tradition, around 1920, the painters of precisionism already used photographs as a reference to finalize their works, however, one cannot leave aside that pop art marks a before and an after for hyperrealism, this is considered one of the immediate precursors of this movement.

One of the main exponents is Chuck Close, who used photography as the basis of his portraits, these were isolated from conventional portraits for the time as it tended to be more cinematographic, in his works deals with problems such as the perception of the viewer and focus, this artist at no time departed from reality, however, approached it and gave shape indirectly on the canvas.

The main characteristics of hyperrealism are:

This art is very meticulous at the moment of realization, many artists implement the use of graphite and colored pencils, together with watercolors if you want to elaborate landscapes; the artist must take care of light details, contrast and depth, to create the optical effects that make the work of that realistic turn that catches the viewer.

The most prominent artists of hyperrealism are:

Among the different works of hyperrealism, we highlight:

This artistic movement is of great importance, since thanks to this, the points of view about reality were transformed into others more open and focused on the mobility and versatility of the human being and the environment that surrounds it. When this movement is carried out, a perspective of the spectator is born that isolates the habit of capturing realities in a rigid and mechanical way, turning them into vivid situations with which the spectator can feel identified. 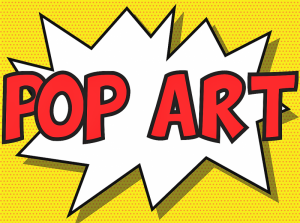