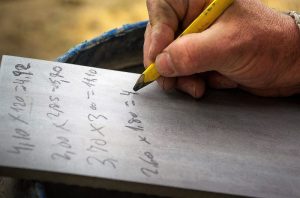 What is distributive property?

What is distributive property for?

Properties have always been present in mathematics and have probably been used since antiquity; for example, any method of multiplying digit by digit uses the distributive property. But it is important to ask who first recognized these properties worldwide. Then, it is known that the term arose in the early 1800s, when mathematicians began to analyze different types of more abstract objects than numbers, such as quaternions and their functions, and needed to talk about what the properties of numbers were. These properties were not carefully researched until mathematics reached a peak in its development, where properties that had previously been assumed had to be clearly discussed in order to make algebra rigorous and allow the study of alternative types of “algebra”.

Distributive property of the sum

It is important to remember that the sum is the combination of the values of two or more numbers in order to obtain a total. The distributive property is one of the mathematical laws related to addition and multiplication and tells us that the sum of two numbers multiplied by a third number is equal to the sum of each addition multiplied by the third number. This property can be represented as follows:

This property can only be applied in division, only if the algebraic sum is found in the dividend and, each of the terms that form it, are divisible by the divisor. It is very important to point out that this mathematical Law only takes place within the division if the dividend is first broken down into equal parts. As a result, every division will lead us to the same quotient, whether it is done directly or by applying the distributive property, we choose to decompose the dividend into equal parts, in order to divide it each time by the divisor, and then add up their respective results.

The distributive property consists in decomposing one of the factors of multiplication in the addition or subtraction of two others and multiplying each part of this decomposition by the other factor and then, adding or subtracting the products, this will allow us to solve in a mental way and with greater comfort without altering the result.

When we refer to mathematics, the term radication is known as the operation performed to obtain the root of a figure or a number. In other words, radication is the process that, knowing the index and the radicand, allows us to find the root of a given number. This will be the figure that, when we manage to elevate it to the index, will give us the radicand as a result.

The potentiation is a term that is used when it is necessary to raise a number to a determined potency, this operation is carried out starting from a base and an exponent; this base is raised the exponent. 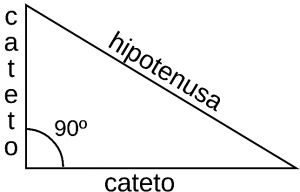 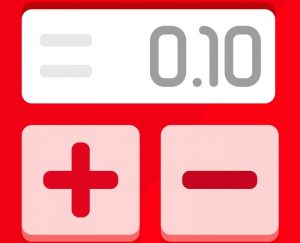 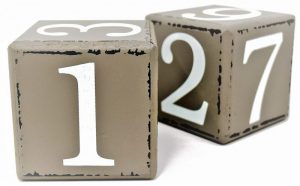 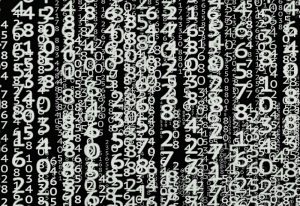 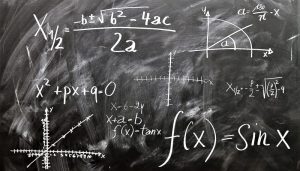