In a few words, we can say that inflation is the long-term increase in the cost of goods and services caused by the devaluation of the currency. While there are some advantages over inflation, there are also many negative aspects to it. Inflation problems occur when an unexpected inflation is experienced that does not adequately correspond to an increase in people's incomes.

Inflation is the generalized and sustained increase in the prices of goods and services that a country has, which is measured by indicators which reflect the percentage growth of a moderate market basket.

If incomes do not increase along with commodity prices, everyone’s purchasing power has been effectively reduced, which in turn can lead to a slowdown or stagnation of the economy. In addition, excessive inflation can also wreak havoc on retirement savings by reducing the purchasing power of money saved by savers and investors.

The main characteristics that we can mention with respect to inflation are the following:

The history of inflation goes back even to biblical times. In 1568, a French author known as Jean Bodin formulated the first theory of inflation for the first time in history within economic thought. He explained that; he explained that the monetary expansion affecting the metropolises was caused by the availability of large quantities of gold and silver, which were obtained from the exploitation of the mines of the American colonies.

Inflation occurs for the following reasons:

Inflation is capable of causing a country’s economic system to malfunction. These problems stem from its unpredictability. Its effects on proper distribution of income are based on the displacement of wealth from creditors to debtors, so savers lose the value of their funds.

There is an increase in tax revenue, and it acts as a tax that works covertly. The cost of money increases and investment decreases. Interest rates rise and only the strongest companies survive.

When there is inflation in an economy and our wages rise at the same rate, but the debt remains the same as before, the real value of the debt will be lower than before prices rose.

Rising prices also cause people to prefer to consume in the moment, because then prices will be more expensive. This is essential for money to circulate and to transmit goods in an economy. This is the first step for capitalism.

Among the disadvantages, we can say that there is a loss of purchasing power because, if the rise in wages is not equal to the rise in prices, purchasing power will fall. In addition, it reduces the savings that can be generated because inflation causes money to lose value, and this makes people tend to consume and spend money, rather than save it, because if money is going to be worth less in the future, citizens and investors will prefer to spend it in the moment. 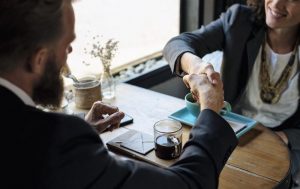 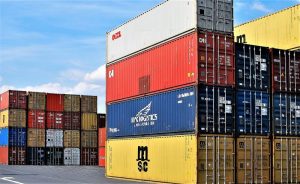 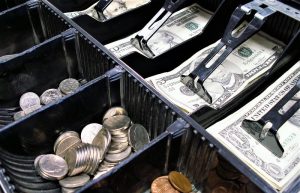 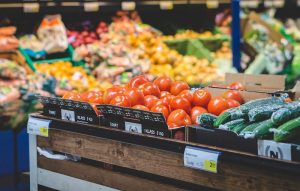 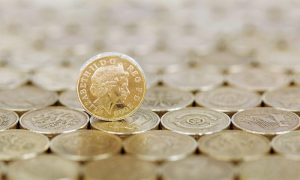 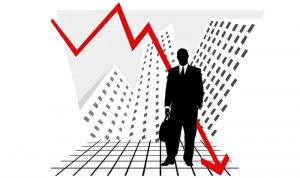