The hypocenter of an earthquake is the place where the rupture of the tectonic fault begins and is generally found at a certain depth below the surface of the ground, in the inner part of Earth. When an earthquake occurs, the hypocenter radiates a series of seismic waves that are directed in all directions. Expanding seismic waves travel at the rate of several kilometers per second and allow scientists to determine the location of the hypocenter. 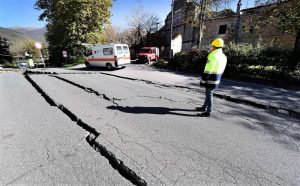 The hypocenter is the correct term to use to refer to a point below the ground where an earthquake occurs. It is also known as a seismic focus.

The variations in velocity generated by the materials that the seismic waves encounter before arriving at each monitoring station are taken into account to give an initial estimate of the location of the hypocenter.

It is also known as seismic focus and is located in the inner part of the earth’s crust in the same place where the earthquakes originate and is located below the epicenter.

The hypocenter of an earthquake is considered to be the position where the tension energy stored in the rock is first released, marking the point where the fault begins to break. This occurs directly below the epicenter, at a distance known as focal or hypocentral depth.

The word etymology is derived from the Greek words “ὑπο” which has as meaning below, and the word κέντρον pronounced as kentron, and which has as meaning center. As it is also indicated by Greek prefixes, it is a point located inside the lithosphere. Then, in other words, it is the exact or precise point (kentron) that is located below (hypo) the epicenter of the earthquake.

The term was coined in 1859 by the geophysicist of Irish origin Robert Mallet, and he used it to determine the point in the depths of the earth where it originates the force responsible for producing an earthquake.

How the hypocenter differs from the epicenter 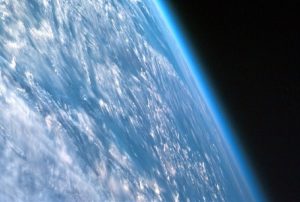 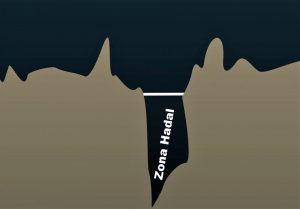 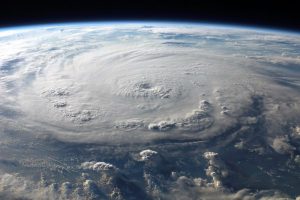 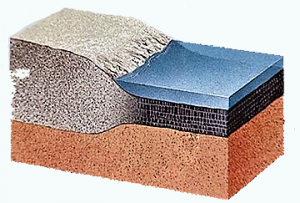 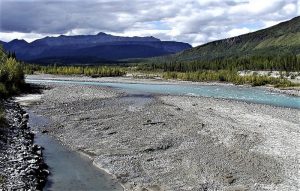 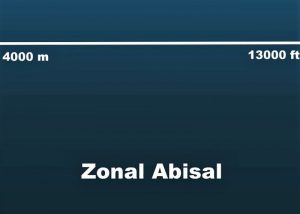