What is administrative law?

It is the branch of law that has as function to regulate the public administration, it is the legal order of the organization, the services and the relations between these and the citizens that conform a State.

Administrative law consists of an entity in charge of the organization, powers, duties and functions of public authorities of all kinds devoted to administration; of their relations among themselves and with citizens and non-governmental organizations; and of the implementation of different legal methods to control public administration; and the rights and responsibilities of civil servants.

It is complemented by constitutional law, and the line between them is difficult to differentiate. The organization of a national legislature, the structure of the courts, the characteristics of a cabinet and the role of the head of state are generally considered constitutional law issues.

The main characteristics of administrative law are as follows:

Administrative law has different principles that are:

The elements of administrative law are those that are in charge of the organization, powers and duties that have the administrative authorities, for this reason have been established as elements the competence or legality of action, the cause or origin of the conflict, the will where ideas are contributed, the motivation that produces that the administrative act is executed, the object or result that is wanted to reach, the procedures, the form and the purpose.

The sources of administrative law are those that are in charge of the application of laws or norms and at the same time give implementation to the law. There are three main types of sources:

The main object of administrative law is all those political, ideological, moral, social and economic situations that establish the actions and practices of the State, the way in which they are organized and the objectives that are predicted.

Its main antecedents were the monarchy, the French Revolution, which was political, social and economic and where it was possible to build a rule of law; the evolution of administrative law as part of law; the progressive guidelines of the current reality of law.

The origins of administrative law date back to the 18th century, with the arrival of the liberal revolutions that eliminated the Ancient Regime. The new political systems that emerged ensured the existence of abstract, general and permanent legal rules with the aim of regulating relations between the State and citizens. On the other hand, the new order meant the development of institutions that could control the State, which was no longer in the hands of an absolutist monarch.

Some examples of administrative law are as follows: 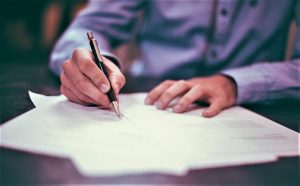 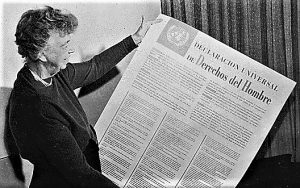 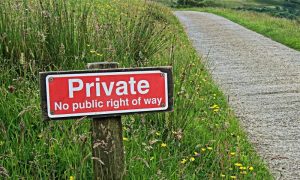 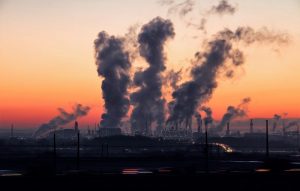