Random access memory, or RAM, is the physical hardware that can be found inside a computer that has as function to store data temporarily, serving as the "operating" memory of the computer. The additional RAM allows a computer to work with more information at the same time, which usually has a dramatic effect on overall system performance. Some of the popular RAM manufacturers include Kingston, PNY, Crucial Technology and Corsair. 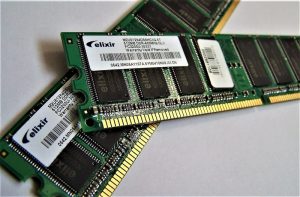 RAM is the most important memory of a device and is the place where all programs and informational data are (temporarily) stored. It is the random access memory.

The main characteristics of RAM memory are:

The parts of RAM are:

What is RAM used for?

It is useful because it improves the speed of response of the computer at the moment that some program is used since the information that needs the program to work is stored in the RAM memory.

When the program is executed, the instructions that have to be performed are passed to the processor making data transmissions according to the need. RAM memory is in charge of storing this information and sending the data to be processed to the processor.

The first RAM memory was called magnetic core memory and was created between 1949 and 1952. It was used in many computers until integrated circuits emerged in the late 1960s and early 1970s. Before that, computers used relays and delay lines to perform main memory functions with or without random access.

In 1969 the first silicon semiconductor RAMs created by Intel were introduced and the following year a 1024-byte DRAM was introduced, which meant the beginning of the end for magnetic core memories.

In 1973, time multiplexing of memory addresses was introduced. MOSTEK launched the reference MK4096 of 4096 bytes in a package of 16 pins. At the end of the 70’s the integrated ones were used in most of the new computers. Eventually the first memory modules like the SIPP were created.

RAM functions as a kind of information intermediary that is given on storage media and is in charge of processing it. When the CPU has to reach the data that is stored inside the hard disk in order to execute a task, they extract it from the RAM memory because otherwise, it would take a long time. The information that is loaded from RAM is easier to access and works better.

There are several types of RAM described below:

The amount of data that gets into RAM is what we know as its capacity. If there isn’t enough capacity, many applications won’t work. The memory capacity must have bytes, megabytes or gigabytes and is expressed by mega Hertz or giga Hertz. 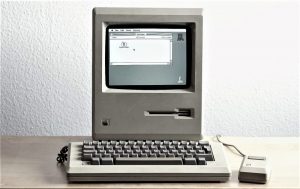 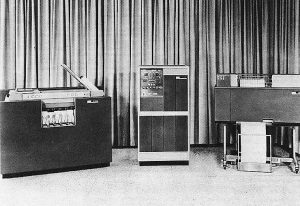 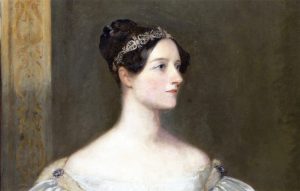 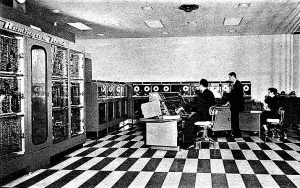