Constitutional right or law is known as the set of rules, doctrines and practices that govern the functioning of political communities. In modern times, the most important political community has been the State. Modern constitutional law is the offspring of nationalism, as well as of the idea that the state should protect certain individual fundamental rights. 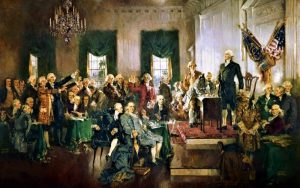 What is constitutional right?

It is the branch of law that is in charge of analyzing and controlling the laws that govern the State. It studies the government and the political powers that make it up, and their relations with citizens.

As the number of states has multiplied, so have constitutions and with them, the body of constitutional law, although sometimes, such law originates from sources outside the state. The protection of individual rights, meanwhile, has become the concern of supranational institutions, particularly since the mid-twentieth century.

Constitutional right consists of carrying out different studies on human rights, power, the constitution and the State. It is a branch of public law in which the legal system is responsible for regulating the relations that occur between the State and the various private entities of public power.

It studies everything that has to do with the way in which the state protects in this way the fundamental citizens’ rights and the order that the different public powers should have. Constitutional right is affirmed by means of the Political Constitution, which is the superior norm that a country has and that prevails over any other regulation or law.

The main characteristics of constitutional right are as follows:

Its nature is based on the set of rules that oversee the structure of the State, the functions of the bodies that make it up and the relations that occur between these bodies and the inhabitants of a country. It is to study the different problems that can be presented from the point of view of the origin of the State through the Constitution.

The antecedents of constitutional right date back to the 17th century British Constitution, in which a legal agreement was formulated to govern the political life of a State. Also the ancient laws of Greece that Aristotle together with Plato formulated in their different studies during the thirteenth century.

It is considered that the first to systematize law were the Greeks. The Hellenes were the ones in charge of reflecting about the reality of the law that elevated it of category and that managed to balance the power of the regions introducing new political and social doctrines.

The objective of constitutional right is to analyze the set of sources, principles and fundamental laws that have been established in order to maintain the legal order enjoyed by a country. In addition, it limits the way in which the State acts and maintains the principle of popular sovereignty.

The sources of constitutional right may vary depending on the legal order that exists in the country. Generally we find the following:

The universal principles of constitutional right are as follows:

The purpose of constitutional right is to establish a form of government that has laws in charge of defining the State, of regulating the different public powers that make up the State, of organizing them, and of maintaining an adequate division. It seeks to protect the rule of law and to maintain the sovereignty enjoyed by a country, to protect the individual’s fundamental rights and guarantees through the Constitution or Constitutional Charter, better known as the Magna Carta.

The importance lies in the fact that it guarantees and provides protection for the rule of law that the citizens of a country should enjoy. Through the constitutional or supreme courts of justice, the protection of the fundamental principles and rights of the people of a country is guaranteed in case of violation by the organs and entities that make up the State.

Some examples of constitutional right are: 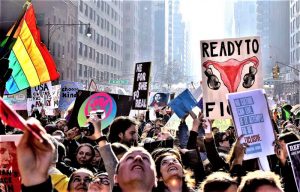 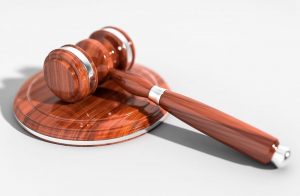 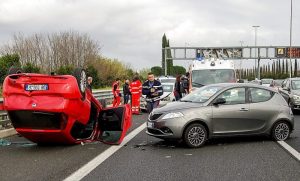