The frontal lobe is the part of the brain that controls important cognitive skills that human beings have, such as emotional expression, problem solving, memory, language, judgment, and sexual behaviors. In essence, it can be said that the frontal lobe is the control panel of our personality and our ability to communicate.

What is frontal lobe?

The frontal lobe is one of the most studied parts of the brain from a psychological, neuropsychological and scientific point of view. It is the largest lobe of the brain and its functions are important to human life.

It is also the most common place for a brain injury to occur. Damage to the frontal lobe can create personality changes, limited facial expressions, and difficulty interpreting the environment, such as the inability to adequately assess risk and danger.

The main features of the frontal lobe are as follows:

It occupies approximately one third of the cerebral cortex and is the largest.

The frontal lobe areas are:

The frontal lobes are closely related to the executive functions of the human body, such as cognition, decision making, correct use of memory, planning, and the way we solve our problems.

It has the function of sharing the information we get from the environment in order to make decisions about what we do and helps us make a plan of action. Thanks to it, we can go from being passive to active human beings, responding to the specific objectives we have.

It gives us the ability to think abstractly about things that are in our imagination, helps us to properly manage working memory and problem solving in real time. It allows us to project experiences that have happened in the past so that, we can see them in the future.

It helps us to imagine different plans and strategies, thinking about the possible results and the consequences they may have. It then forms future scenes in the mind and helps us visualize our goals.

They allow us to elaborate mental and emotional states with others, which in turn directly influences the way we behave.

Injuries and diseases of the frontal lobe

Lesions or pathologies of the frontal lobe affect the motor, cognitive, emotional and behavioral processes of the human being. For this reason, the pathologies are varied, some of them are:

When there is damage to the dorsolateral area, problems may arise in resolving conflicts, a decrease in learning capacity, temporary memory impairment and poor motor programming. 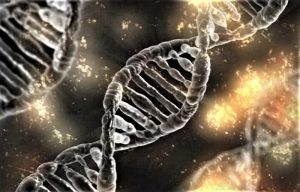 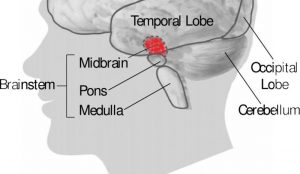 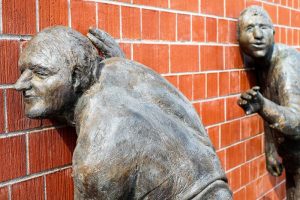 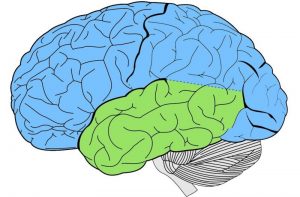 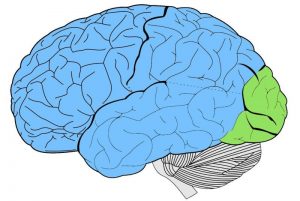 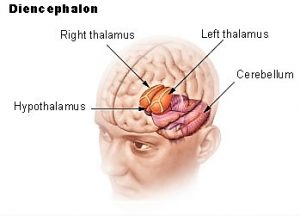