For as long as we can remember, comets have been one of the natural phenomena outside this world that have managed to fascinate humanity. The famous comet Hale-Bopp, appears under the official name of C/1995 01. This was one of the most seen comets in the world during this last century and at the same time, has been one of the brightest we have been able to observe from earth. In its passage, it could be observed over 18 months, twice as long as the Great Comet of 1811 that could be observed. It has been the furthest from the sun and was called as the Great Comet of 1997. It is a comet that passes around the sun through an elliptical orbit and does so every 2,533 years. It was very close to the earth in 1997.

What is comet Hale-Bopp?

Comet Hale-Bopp is a comet of enormous dimensions that has managed to be seen worldwide. One of the most notorious and brilliant that passed near the earth in 1997, causing furor in its inhabitants. It is also known as c/1995 01 and appears every 2,533 years.

History of the comet Hale-Bopp

The comets that we are able to observe have two types of origins. They can happen within the Solar System, or it could be that they form in the Kuiper Belt, which is an icy, flat disc, full of stellar debris: and from this belt, comets are formed with a short cycle or with an orbit of less than 200 years. Long-cycle comets such as Hale-Bopp, emerge from the Oort cloud. It is well known that the comets that are formed within the solar system are full of superstition and scientific interest.

Practically, every year comets are formed, but not all of them can be seen from earth. The comet Hale-Bopp was discovered on June 23, 1995 when it was located at a great distance from the sun, however, from that moment, it was known that it would be a gigantic comet full of brightness that would be seen from earth. It was a comet that had many curiosities, never before had been discovered a comet that was so far away from the sun, its nucleus was the largest of which there is some record and had the possibility of being seen by the whole world.

During the summer of 1996, it began to be visible, then declined in brightness and finally,, in January 1997, it regained all its strength and splendor and illuminated the skies of all cities.

Orbit of the comet Hale-Bopp

The orbit of the comet Hale-Bopp is of a long period, which means that it lasts approximately 2,533 years. It is not a new comet and forms in the Oort cloud. Its peak near the sun, which is known as perihelion, was reached on April 1, 1997 at 0.914 astronomical units, which is equivalent to approximately 150 million kilometers away. Its orbit is in an inclined position at almost 90 degrees over the Solar System plane, place in which the planets circulate, for this reason, the comet comes from the south, passes over the sun and then returns to its initial point.

When the comet Hale-Bopp will pass again

This incredible comet made of ice and dust passes through our land approximately every 2,533 years. It is predicted, according to scientists and astronomers, that Comet Hale-Bopp’s next visit will be in 4,520. 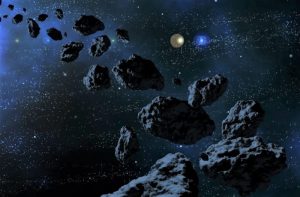 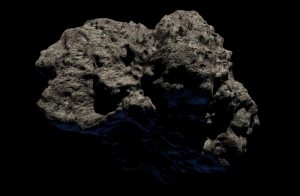 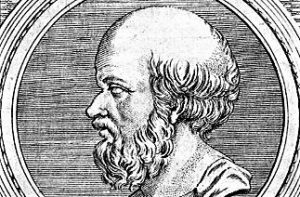 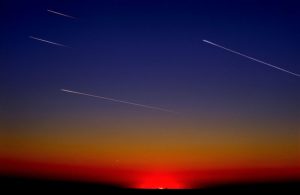 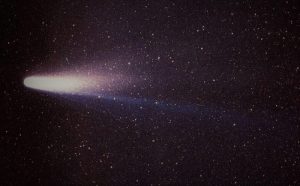 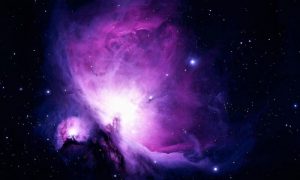